Fact checked by Drew O. Mark
All of the information on this page has been reviewed and certified by a tax professional. 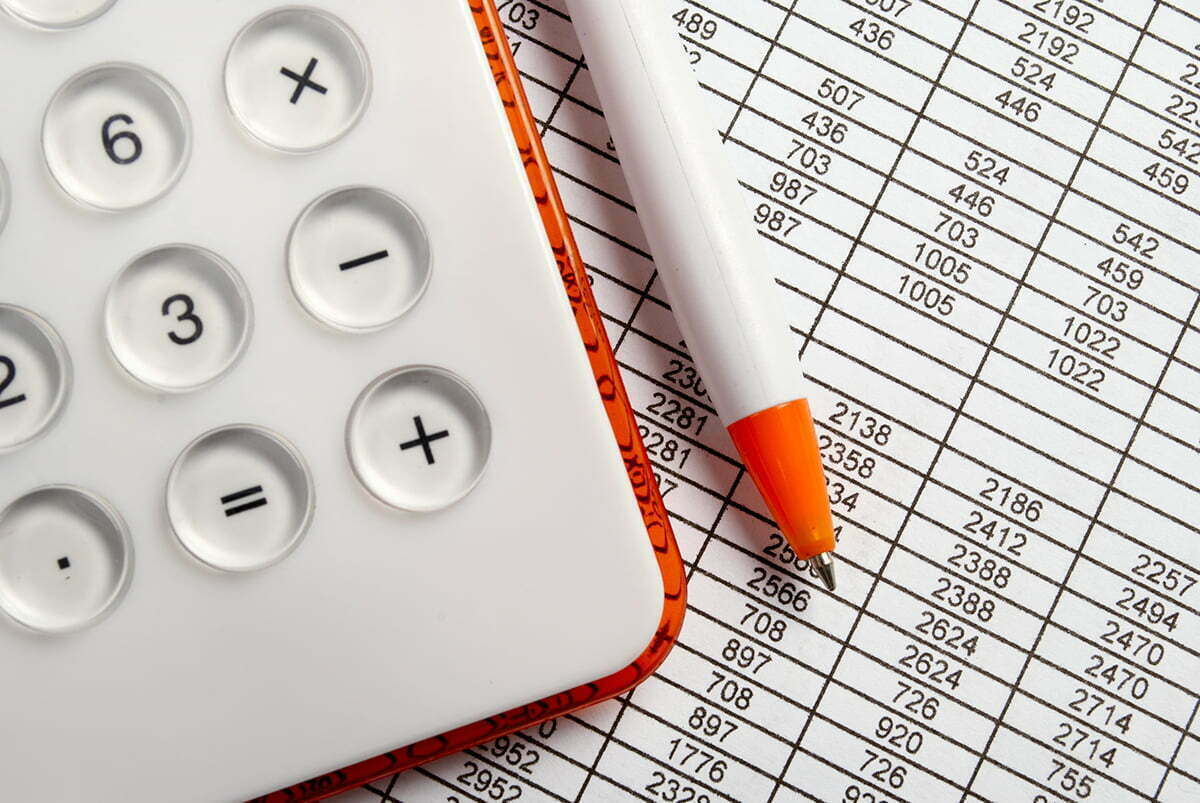 The United States government looks closely at all tax filings that are sent to them to ensure that no one is able to get more back as a tax return than they should. More than $458 billion is lost by the federal government each year due to tax evasion by taxpayers.

The government wants to lose as little tax money as it can and thoroughly checking all tax information is essential if it is going to ensure that someone is not able to evade paying taxes.

There are times when the IRS will look at a tax filing and find that something is wrong with it. When there is something wrong, the IRS can assess a penalty that the taxpayer has to pay. The following guide provides information about tax penalties to ensure that everyone can better know what to do if they are assessed a penalty after filing their taxes.

There Are Numerous Tax Penalties that Can Be Assessed

Taxes are supposed to be filed by April 15th of each calendar year, typically. If someone knows that they are not going to be able to file their taxes on time due to insufficient documentation or very intricate filing information, they need to file for an extension.

The extension will provide them with the additional time they need to gather all of their documentation together and have everything intricately filed so that there are no issues when the IRS reviews their filing. The extension needs to be filed by the final date for filing taxes in order for the IRS to consider it.

The Amount for the Penalty Can Vary from Person to Person

The amount of the penalty that is assessed for the violation can vary from taxpayer to taxpayer. The amount that is assessed is based off of the overall amount of taxes that are owed, how long it has been since the taxes were due, and how much of a deficit there is. The IRS penalty form will indicate exactly what the amount owed is so that the taxpayer can fully understand why they are being penalized and how much they owe.

Not All Penalties Are Set in Stone

When someone is assessed a tax penalty, it is important to know that it is not set in stone. It is possible for the penalties to be overturned. In order for the IRS to consider overturning a penalty, the taxpayer needs to have never filed taxes before in the past or not have made any issues when filing taxes within the previous three years from their current filing. They must have fixed any issues that were discovered and have made arrangements to pay the taxes that they owe. If all of these factors are met, the IRS may consider overturning the penalty. They will not overturn penalties year after year though.

Taxpayers Should Not Pay the Penalties Right Away

When someone receives a letter from the IRS stating that they are being penalized, people often rush to pay off the penalty right away out of fear that something back can happen if they do not pay it immediately. It is best to take the time to hire a tax professional to look over everything before paying a penalty to see if the taxpayer qualifies for tax abatement. Tax abatement occurs when the IRS decides to lessen the amount of a penalty that is owed or decides to drop the penalty altogether.

It is important for taxpayers to take the time to review the amount that they are being charged and the exact reason for their penalty. If they are being cited for filing their taxes late, but they know they filed them on time, they may be able to show a receipt for their filing that shows the exact date that the taxes were filed.

The IRS will include a deadline by which the penalties need to be paid. Waiting until the last moment to handle the situation could lead to more issues in the future. Penalties and fines can increase over time, they will not simply go away on their own, so it is best to deal with them as soon as someone possibly can.

A Professional Tax Advisor Should be Hired

Before any penalty abatement can take place, the tax advisor needs to contact the IRS directly on the taxpayers’ behalf. Small amounts can often be discussed over the phone, but larger amounts may need to be discussed in person or through the mail. The advisor needs to know the truth about the taxpayer’s finances and know if there have been any issues in the past so that they can fight for the penalties to be reduced or removed altogether.

It is important for the taxpayers to allow the advisor to talk to the IRS for them. They will know the laws and be able to work with the IRS to get the issue resolved. Trying to deal with the IRS directly could lead to the person having to pay the penalties in full, rather than being able to have them lowered or dismissed.

Payment Arrangements Can Be Made

Many taxpayers do not realize that the IRS will make a payment plan with them. The taxpayer needs to take the time to determine exactly how much they can afford to pay toward the amount they owe each month. Failure to pay the IRS on time can lead to financial issues in the future. Even if the taxpayer can only afford a small amount each month, the IRS is typically willing to work with them if they are upfront and honest about their financial situation.

When payment arrangements are made, they typically withdraw from a bank account automatically. If a taxpayer does not have a bank account, the IRS may be able to garnish their paycheck for the money that is owed to make the process easier for everyone involved.

In order for a tax advisor to determine if the IRS has fairly penalized a taxpayer, they will need time to evaluate the situation. It is best to bring the paperwork to the tax advisor as soon as someone can so that they have time to assess everything before the deadline is reached. If the tax advisor determines that the penalty is fair and that the person does not qualify for abatement, they may suggest that the taxpayer simply pay the penalties so that they do not have to worry about being assessed with any other fines or penalties being tacked onto the amount that they owe.

If someone does not pay the penalties, the IRS can garnish their checks without their knowledge or even take the money from the tax refund they are supposed to get in the future. The IRS does not have to have permission from a taxpayer to take money from them like people often think. There is no form that has to be signed by a taxpayer or proof that the taxpayer cannot afford to pay for the penalties that they are avoiding.

The IRS will do whatever it takes to get the money that they feel that they are owed. It is up to taxpayers to take the time to make sure that they know what they owe, try to fight any unfair penalties that they feel have been assessed them, and take advantage of any abatement options that are available to them. No fines or penalties will be swept under the rug when it comes to the IRS. They treat everyone the same regardless of race, sex, or sexual orientation to ensure that no one is treated unfairly when it comes to being assessed penalties when filing their taxes.