Fact checked by Mark Badkar
All of the information on this page has been reviewed and certified by a tax professional. 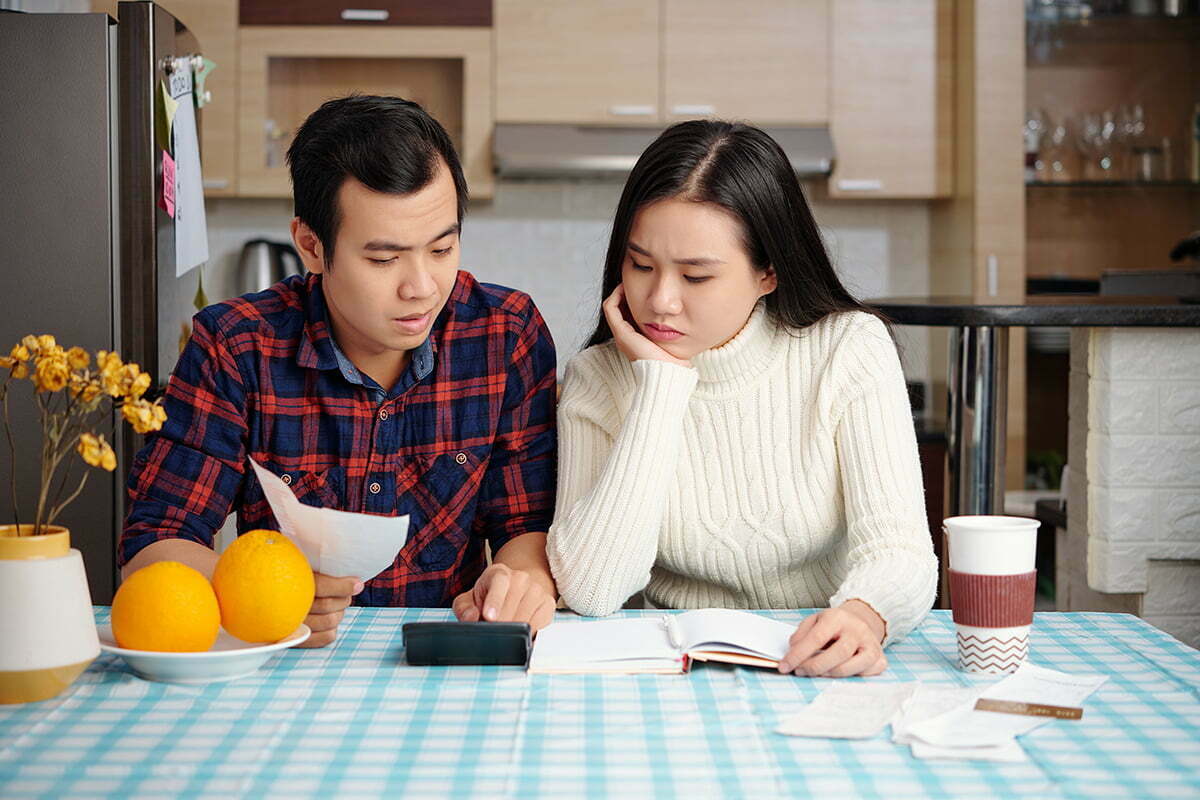 Each year, taxes become the bane of existence for many different stakeholders in the American economy. Reconciling payments to the government is a necessary part of life, but one that imposes upon such daily lives of all Americans. In many ways, it disrupts the rhythm of people’s schedules and requires exactness in recording information.

What happens if you cannot pay payroll taxes?

Businesses that are unable to pay their employment taxes usually receive a notice from the IRS and a monetary penalty. If the taxes remain unpaid and the failure is determined to be willful, the IRS can place a lien on the employer’s assets or file criminal charges.

First, the general labor force must work in time to either fill out tax return forms on their own or with the help of an accountant. Given the many responsibilities and time-consuming activities of life, tacking on the need to complete this important task is an annoying ordeal, to say the least. Balancing work, children, fulfilling errands, and possible commitments to extracurricular pursuits such as church, local service groups, and hobbies are put on hold as time is given to settle these numbers.

Of course, one cannot forget those who work for the IRS. While most Americans can (and will) view these people as enemies of common interest, these workers have families too. Having to cope with the pressures of dealing with millions of stressed, unhappy people at tax time must not be the easiest job.

Nor is it the easiest job of one of the most essential stakeholders in tax season, which would be the employers facilitating tax withholding for their employees. Some managers operate with independent contractors—laborers which the IRS defines as one holding the “right to control or direct only the result of the work and not what will be done and how it will be done”—and thereby need not handle the tax withholding for such people. As such, being free of any strict corporate labor contract, such workers are to determine their tax payments based on their commissions from the year past.

But then there is the concern for all other regular employees, the ones on a regular payroll and duty-bound by signed legal contracts. Along with already needing to determine consistent payroll costs for these people, there comes the added responsibility of deducting money from their gross pay stubs to send to the IRS on a quarterly basis. Such payments occur in April, June, September, and December. Certainly, any employer reading this post should know that the IRS will live up to its infamously strict reputation should payments be submitted late or not at all; much is at stake for all employers who bear this heavy burden. Even more is levied upon managers, especially those in the accounting department, who must ensure that nothing goes wrong in this entire process.

Nonetheless, mistakes do happen. People are programmed to know that humans are imperfect beings. Therefore, no surprises come when such imperfections come through. This does not mean that the consequences are taken lightly, though. When it comes to flaws in payroll tax reports, the weight of such actions is significantly heavier than most regular problems in the American economy. The longer an employer goes before resolving payroll issues with the IRS, the worse things get.

This particular article does not serve as a definitive explanation of penalties relating to this issue. However, prior to proceeding on with this article, a basic overview of the IRS sanctions will be given.

According to the balance, the following penalties come from IRS Form 941.

Trust Fund Recovery Penalty: levied upon the responsible party, when payroll taxes are past due. The IRS notes that “If income, social security, or Medicare taxes that must be withheld are not withheld or are not paid, you [as a responsible party] may be personally liable for the trust fund recovery penalty.” The Tax Adviser also makes mention that “typically, the TFRP equals [100% of] the amount of money the employer withheld from employees’ wages… that was not remitted to the IRS.”

Missed Deposits: when payments are late, they are first applied to the most recent tax liability. If the deposit totals are greater than the amounts of usual monthly sum are made, then the amount needed to pay for the current month will be applied first; the rest will be distributed in time order for the remaining missed payments in succession, e.g., if a firm missed a monthly payment of $1,000 in February and decided to pay $1,500 in March, $1,000 will be paid for the March payment with $500 then being subtracted from the February debt.

Misclassification of Laborers: unpaid payroll taxes can be penalized against employers if they accidentally classify their regular contracted employees as independent contractors.

Individual Statement Penalties: for every W-2 that an employer’s accountant fails to prepare by the end of the fiscal year, the IRS may levy a $50 penalty for each statement that was late or incorrectly prepared.

It’s often been said that time is money. One of the most valuable assets a company can ever hope to have is sufficient time to get all their tasks done. With taxes, time management can save employers from potentially losing any more funds than they already need to distribute for payroll and accompanying taxes.

Needless to say, employers can still hold out for the future and recognize that solutions do exist. Some are simpler than others, but what The Tax Defenders have to offer in terms of advice is practicality. Their three resolutions are feasible for employers, and if handled right, could limit penalties before they become too damaging.

SOLUTIONS FOR BACK PAYROLL TAXES

One of the most important things is to consolidate one’s most recent payroll taxes. Playing catch-up may not be fun, but the sooner that late debts are taken care of, further issues can be avoided. Do not stress so much about paying off everything at one time, though; after all, current operations and other liabilities will also demand time and funds from employers. As budgets are continuously adjusted, debts should also be minimized incrementally—but only within means. It’s better to work on things at a reasonable but disciplined pace rather than trying to rush into things too quickly, for doing the latter could simply create greater problems.

Do all things need to be done alone, though? In situations like this, seeking for professional help should not be considered a sign of weakness; the direct opposite is the truth. In fact, recruiting the assistance of trained tax experts is a cost well-spent, given that the expertise, training, and genuine advice offered by such professionals could prove to be valuable to whoever hires them. As mentioned in the aforementioned post from The Tax Defenders,

“The [IRS] may dispatch representatives to your door to conduct interviews or interrogate you about your delinquent taxes. A qualified tax accountant or tax attorney can help you avoid incriminating yourself in these situations.”

Getting the right help at the right time could be the exact thing you need to keep you from getting into deeper trouble.

Employers should also consider the various options available for settling late taxes with the IRS. One of the options is to seek after what’s known as penalty abatement. This serves as a means of debt forgiveness from the IRS depending on the situation therein; such can be accomplished by filling out IRS Form 843.

Heavy consideration should be given to trying this option if tardiness in reporting payroll taxes has resulted in a significant measure of debt, for as The Tax Defenders noted, “having [penalties] removed from your account may be a huge relief.” IRS Installment Plans are also available for those employers who have already taken care of their most recent payroll tax filings. Contrary to popular belief, the IRS actually offers options to enact payment plans for resolving debt; the IRS Installment Plans are exactly that. Prior to signing up for these, the requirement stands that employers must file all previously unfiled tax returns. Once this is taken care of, plans can then be coordinated depending on the debt incurred and the income of the firm.

Ultimately, what employers should remember is that caution should be taken no matter what may happen. The best—and most seemingly obvious—action to take is simply make sure that enough oversight ensures that payments are made when they’re due. But this does not always happen, because the employees holding this responsibility and their managers fall short at times. While certain miscalculations such as these are not excusable, they still understandably happen.

In any case, panic should not be the reaction to the realization of problems associated with missed payments to the IRS. Being aware of the solutions offered by The Tax Defenders and other tax professionals provides the proper first step into resolving issues, and then further problems can be avoided as employers take these processes further. Fear of future costs can be a legitimate concern, but as long as these problems are handled efficiently and quickly, the damage can be lessened and perhaps even evaded.